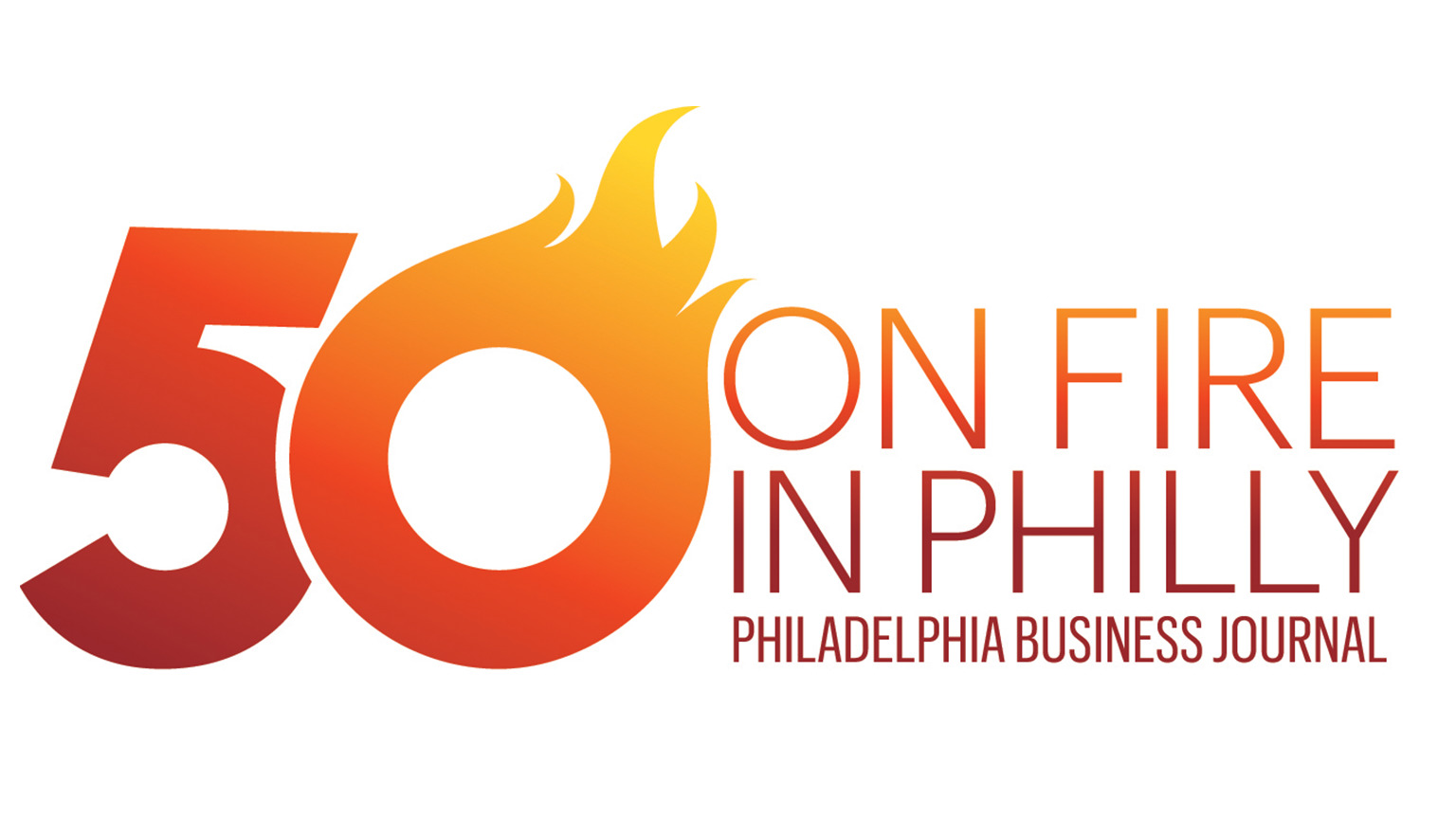 Posted at 18:48h in Announcements by James Brindley

ORS Partners is honored to be named to Philadelphia Business Journal’s 50 on Fire in Philly list. 50 on Fire in Philly lists the 50 fastest growing companies annually based on average percent revenue growth between 2013, 2014 and 2015. ORS Partners and the rest of the 2016 winners will be honored at an award reception on September 22nd, 2016, and the final rankings will be announced. “It is very exciting to have our growth recognized,” said Chief Executive Officer, Terry Williams. “We are in the business of building companies through talent acquisition, and it is a great honor to be listed alongside of our fast-growing clients.” ORS clients named to the 50 on Fire list include Nutrisystem, iPipeline and EvolveIP. Congrats to all the award winners!

You know your business. We know talent. Let’s scale together.