Energage: Expanding to the West Coast 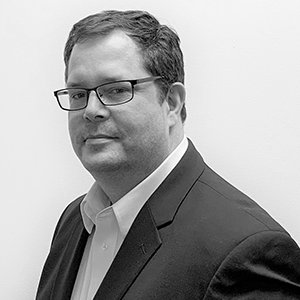 Energage, a company focused on enhancing employee engagement through their software platform, was looking to expand to the West Coast in order to pursue a new geographical focus and expand their company reach.

ORS Senior Director of Recruiting Operations, Fred Shand, and the Innovation Lab team worked alongside Energage to conduct initial research on the demographics of West Coast cities, employment rates, cost of living, and market saturation (availability of talent), in addition to many other factors to deem where may be best to set down secondary roots. After in-depth research and analysis, Fred and his team narrowed down six potential cities to two – Phoenix, AZ, and Salt Lake City, UT. Within the two finalist cities, the ORS team carried out both passive and active recruiting to gauge Energage’s brand and value proposition among candidates in those regions. After selecting Phoenix, ORS continued their engagement with Energage supporting the initial hiring of West Coast candidates.

With the efforts contributed by Fred and the Innovation Lab, Energage was able to access potential West Coast locations and make an informed and confident decision in locating their second office.

ability to leverage tools and technology

“The ORS research was influential in our decision. We combined their analysis with feedback from their outreach to candidates in each market and it was clear that our decision was to open an office in Phoenix. Our partnership with ORS has helped us to expand more easily to the West Coast.” Lisa Sordilla, VP Human Resources

Learn more about Energage and their current career opportunities

You know your business. We know talent. Let’s scale together.